Time: 09:30 AM
Location:
Click on VISIT EXPERIENCE below for our fun virtual March for Babies experience! 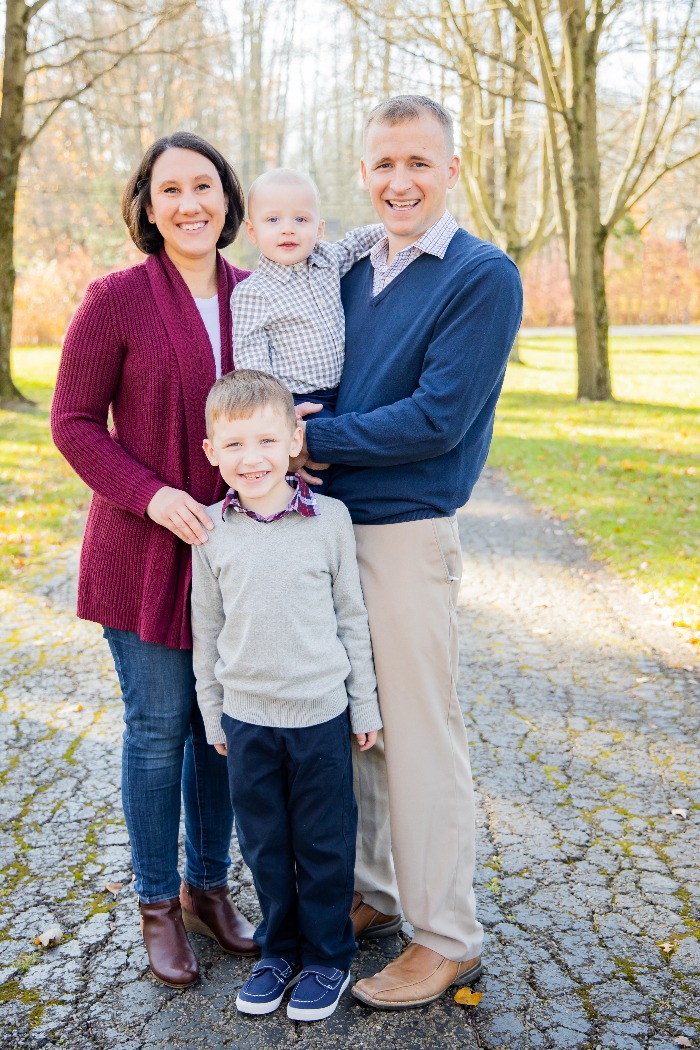 This story details Andrew Michael Ford (3/30/18—3/31/18) In November 2017, we learned that we were pregnant with our second child. Everything went smoothly with the pregnancy and we even learned we were having another boy! Since my doctor advised that traveling in the 2nd trimester was low risk, I took my scheduled work trip to Arizona in early March 2018. However, during the trip, I developed severe swelling and my blood pressure was very high. Once I returned home, my swelling subsided but my blood pressure remained high. My doctor continued to monitor me and became concerned about my high blood pressure. In addition, I had protein in my urine. They had difficulty detecting the baby’s heart rate at these appointments. The doctors did put me on a blood pressure medicine, which didn’t seem to work very well. By March 30th, I was having difficulty feeling the baby move and I had lost weight. I checked my blood pressure at home and it was still very high. Due to these concerns, we made a doctor’s appointment for later that day. At the appointment, they had trouble finding the baby on the Doppler….just like our last two appointments. The doctor seemed concerned, so they did an ultrasound. The ultrasound revealed the heartbeat was 135 bpm, but there was very little fluid around the baby, which explained why we hadn’t felt movement in a while. They were concerned, sent us to a high-risk doctor, and ordered a high definition ultrasound. The ultrasound and high-risk doc showed us his growth was not as expected (measuring 23 weeks vs. the 26 week of pregnancy) and various “hydrops” or fluid buildup around the baby’s heart, lungs, spine, and stomach. His heart was also working a lot harder than it should be due to the placenta working against him. The doctor said that he would no longer continue to grow inside, as he was really sick. They told us to go to straight to Good Samaritan where if the baby needed to be delivered, they have a high-risk NICU for babies born before 32 weeks. We made our way to Good Samaritan where the doctors gave us 3 options, none of which were preferable. They explained that an immediate C-section would be necessary to ensure the best possible outcome. The baby was extremely sick, and we were told he was fighting for his life. They indicated his survivor rate was very slim, so we prayed for a miracle. At 8:37 pm on Friday, March 30th, Andrew Michael Ford was born weighing 1 lb. 2 oz. Andrew was not breathing initially, but with a team of about 12 doctors/nurses, they had a breathing tube, feeding tube installed and had him stabilized by 9:00 pm. They were able to bring him over for us to see him before they transported him to the NICU. At the NICU, he was setup within his incubator and remained fairly stable throughout the evening. At 11:30 PM, Amy was able to be wheeled through the NICU to see Andrew. At 6:00 AM Saturday morning, we received a phone call to update us on Andrew’s condition, as his blood pressure had been fluctuating. By 7:00 AM, they had stabilized it again. Around 8:00 AM, we received a phone call requesting our presence in the NICU. Based on x-rays, Andrew had fluid/air around his lungs that restricted his breathing and oxygen intake. His oxygen level was low, even with machines set at maximum levels. The respiratory doctor indicated the next step was surgery. They gave him 0% chance to live with or without the surgery. We asked the doctors for advice, as they indicated the procedure was very painful and would not produce a different outcome for Andrew. We decided we would keep him from as much pain as possible, and allow him to live the best quality of life possible. Andrew was baptized just before 9:00 AM. Amy and I, along with all four grandparents were able to spend the day with him. Amy and I took turns holding him for several hours on our chests. By 4:10 PM, the little guy’s heartbeat faded as he passed away on March 31st. During our post-op visit and review of his autopsy, the doctor’s determined this to be a case of “Early Onset Preeclampsia”. Preeclampsia was the reason for my high blood pressure, swelling and additional symptoms. We march in honor of our son, Andrew, and we encourage pregnant women to listen to their bodies and attend your prenatal appointments. 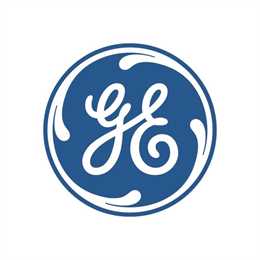