Top fundraisers
1
Clift Felton
$6,160
2
Brenda Jones
$1,124
3
Tamika Williams
$1,005
Top family teams
1
Team Hannahbelle
$1,124
2
Scott's Warriors
$295
3
K AND K DUO
$202
Top non-family teams
1
Alpha Phi Alpha - Gamma Omicron Lambda
$6,260
2
Delta Sigma Theta - Columbus Metropolitan Alumnae
$1,294
3
PBL - Columbus Tech
$1,131
*The total amount displayed reflects the amount on the team or personal fundraising progress bar. If the progress bar is not displayed on the team or personal page, the team/person won't be displayed on the leaderboard. Leaderboard totals reflect cash and checks marked "received" on the online sponsor form as well as credit card and PayPal donations. Team captains can enter as cash and mark "received" any money raised through promotions, such as bake sales and casual days and any sponsorship money paid to the March of Dimes, on their team's online form. Record all donations on your online sponsor form before you turn in cash and checks to the March of Dimes! 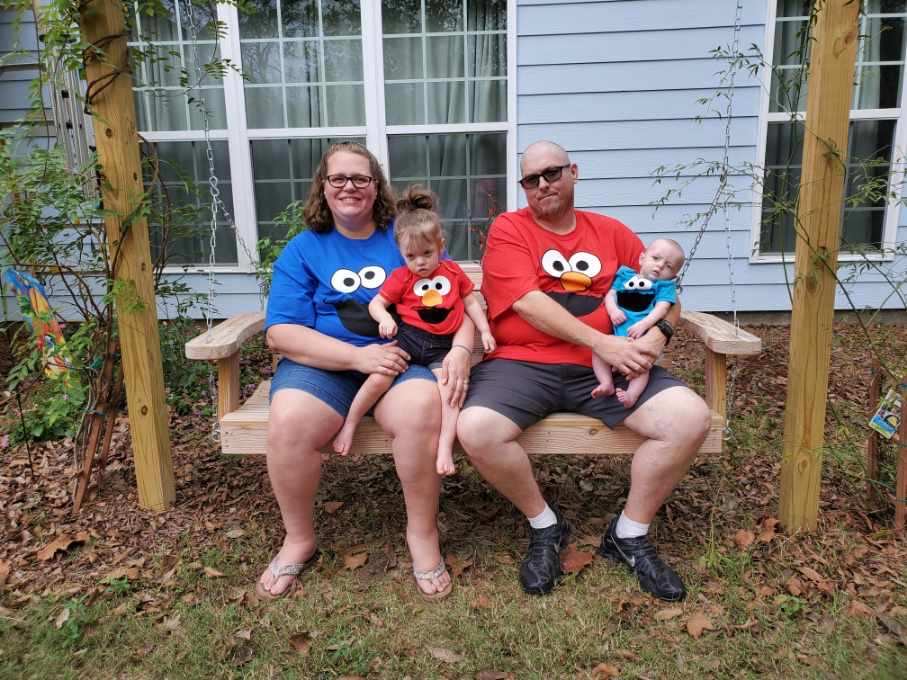 The Dykes Family experienced premature birth not once, but twice. Madison born at 26 weeks weighing just 1lb., 7 oz. via a c-section and her parents were given a 50/50 chance for her survival. During her 66-day stay in the Neonatal Intensive Care Unit (NICU), she experienced respiratory distress, was on a ventilator, received blood transfusions, and jaundice. James was born at 35 weeks weighing 5 lbs., 12 oz. Although James weighed significantly more than his sister weighed and was just 5 weeks away from being full term, his lungs were not fully developed. James spent 10 days in the NICU. The Dykes Family was so unbelievably successful compared to many other stories. They witnessed that first hand while in the NICU by seeing other families who did not have the same outcome. The Dykes Family supports and always will support the mission of March of Dimes because those babies need it so badly. 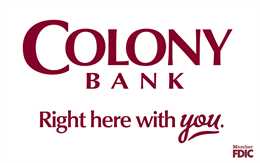 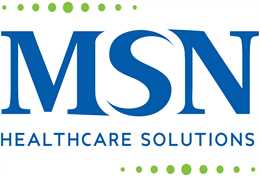