March for Babies is a day for everyone! Thank you for joining our community - we can’t do it without you!

At March for Babies we come together to empower, honor and advocate for moms, families and babies everywhere. Our 2020  campaign highlights the strength of families affected by prematurity, birth defects and the loss of a child, celebrates strides made towards accomplishing our mission, and applauds the fundraising efforts of our donors.

CHARLIE HUSTLE KC T-SHIRTS IN SUPPORT OF MARCH OF DIMES:
Adult T-shirts are $30 and Youth/Toddler are $25. All net proceeds of each shirt (over 40% of the selling price!) will go to March of Dimes. Click here for more information or to order your shirt today!

Top fundraisers
1
Ashley Higgins
$2,175
2
Michele Monaco
$1,787
3
Deb Stockwell
$1,742
Top family teams
1
Crew's Crew
$4,048
2
Carter Higgins' Crew & Reese 2
$2,964
3
Stockwell Family
$2,051
Top non-family teams
1
Saint Luke`s Health System
$2,333
2
B&V Oil & Gas Team
$1,737
3
Turner for Tots
$1,710
*The total amount displayed reflects the amount on the team or personal fundraising progress bar. If the progress bar is not displayed on the team or personal page, the team/person won't be displayed on the leaderboard. Leaderboard totals reflect cash and checks marked "received" on the online sponsor form as well as credit card and PayPal donations. Team captains can enter as cash and mark "received" any money raised through promotions, such as bake sales and casual days and any sponsorship money paid to the March of Dimes, on their team's online form. Record all donations on your online sponsor form before you turn in cash and checks to the March of Dimes! 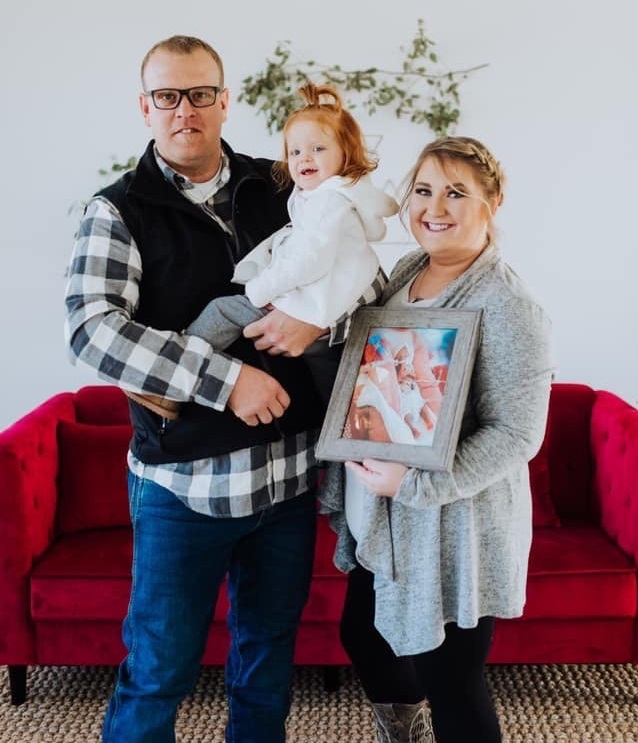 Brad and Toni are parents of two children, Wyatt and Kourtney. They are one family with two very different NICU stories. 26 weeks into Toni’s first pregnancy, she developed the most severe form of HELLP Syndrome and placenta previa – pregnancy complications that nearly took her life. Wyatt was born 14 weeks early by emergency c-section. His lungs did not develop enough and he passed after three days with his family. As Toni held Wyatt, she whispered to him she would do whatever she could to keep his name going. Toni formed a March for Babies team in his honor and joined the Family Teams Committee, where she could meet others with whom she could relate. Two years later, Toni and Brad were thrilled to be pregnant again. 37 weeks into her pregnancy, Toni’s blood pressure started to climb. Taking no chances, the medical team delivered, Kourtney, by c-section. Born 3 weeks early, Kourtney had some respiratory difficulties. She spent 11 days in the NICU. Kourtney is now a thriving two-year-old. Having a loss can feel so dark so lonely -- like you just don’t belong. Having your baby in the NICU is heart wrenching and unpredictable. March of Dimes has helped the Krugers feel a part of something – a community that has helped the family give back, be with people that they can relate to, help other families with loss, pregnancy complications and premature birth. Brad & Toni honor Wyatt and their rainbow baby, Kourtney, by supporting March of Dimes. 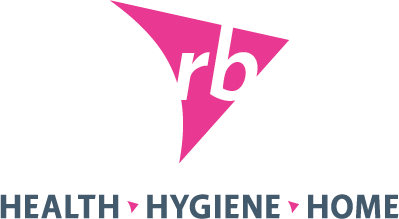