Top fundraisers
1
Kim Cuevas
$2,563
2
Rachel Toomey
$2,175
3
Nicole Rospopo
$1,007
Top family teams
1
Team Toomey
$3,704
2
McMahon-Mills
$752
3
Team Lukes Skywalkers
$185
Top non-family teams
1
Higdon Group
$13,445
2
Growing Room SWFLA
$2,968
3
Publix0578
$2,563
*The total amount displayed reflects the amount on the team or personal fundraising progress bar. If the progress bar is not displayed on the team or personal page, the team/person won't be displayed on the leaderboard. Leaderboard totals reflect cash and checks marked "received" on the online sponsor form as well as credit card and PayPal donations. Team captains can enter as cash and mark "received" any money raised through promotions, such as bake sales and casual days and any sponsorship money paid to the March of Dimes, on their team's online form. Record all donations on your online sponsor form before you turn in cash and checks to the March of Dimes! 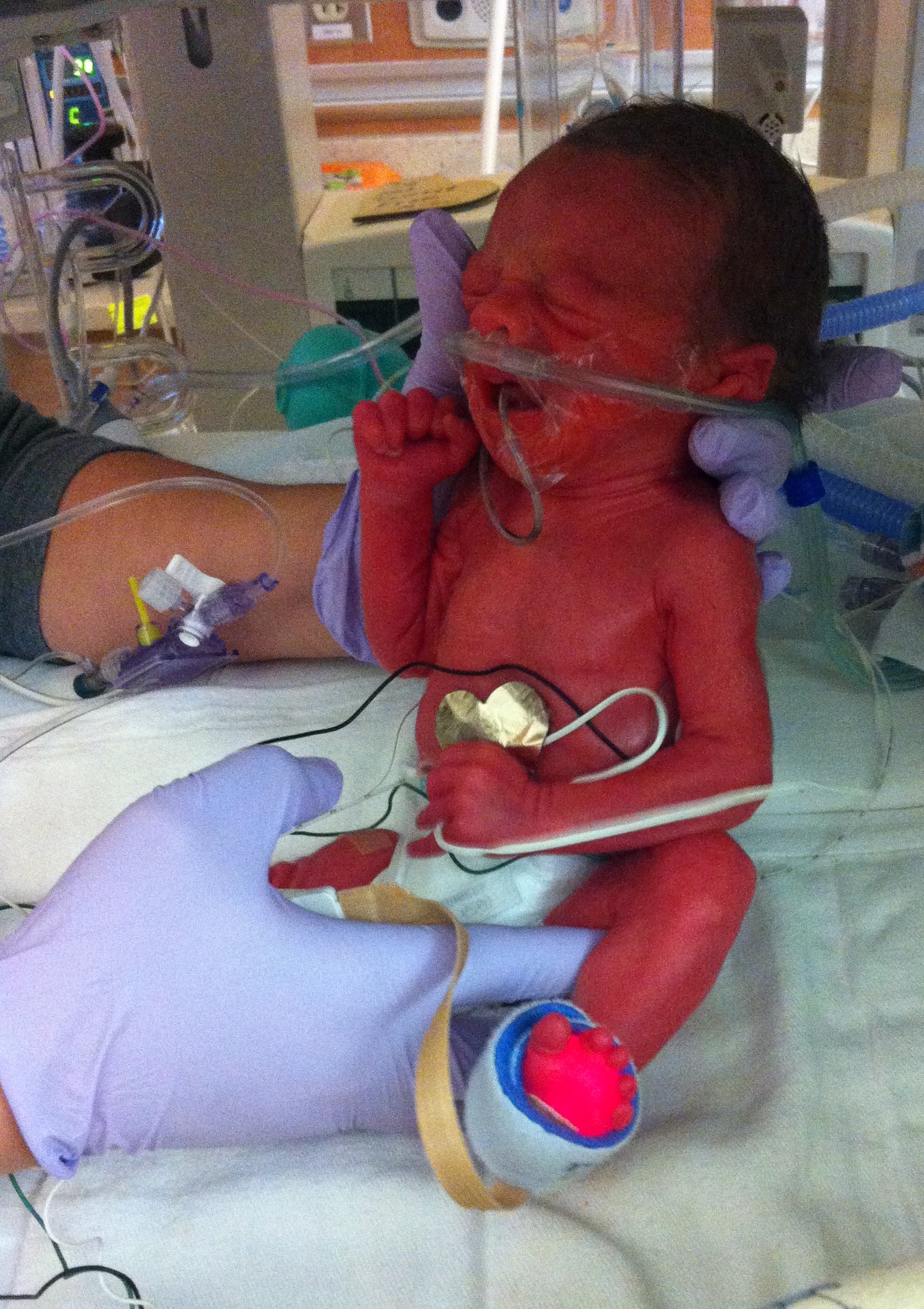 After an uneventful pregnancy, my family left from Cape Coral to travel to Erie, Pennsylvania for my cousin’s wedding. The trip was approved by my doctor, and when we left I was at the end of 27 weeks. We spent a nice, relaxing week with family when contractions started. We called our doctor and they told us to go to the hospital. We went to the small local hospital in Meadville. I spent the day there, and was released. The contractions really never went away, and I went back to Meadville. This was our first pregnancy and we were all scared. I kept thinking- this is WAY too early to be happening. I was supposed to be flying home that next day. Meadville then transferred me via ambulance to UMPC Hamot in Erie to their women’s and children’s hospital. The nurse from Meadville came with me in the ambulance, and held by hand. My family followed behind the ambulance in their car for the 45 minute journey during the night. The hospital in Erie was a godsend. When I arrived I got steroid shots for the baby’s lungs, and they gave me medicine to try and stop the labor- magnesium sulfate. This medicine made me have flu-like systems, but seemed to slow the contractions. The next day my water broke, and they said I would have to be on bed rest until the baby came, which only lasted about a day. On the evening of July 27th the contractions became worse. All through the night the nurses and doctors were checking on me and the baby. The morning of July 28th they decided to do an emergency C-section due to the baby being in distress. Adam was born at 5:18 AM at 29 weeks, 1 day and weighed 2 lbs, 9 ozs and was 14.5 inches. He was rushed off immediately to the NICU with breathing issues. I was so scared for him and upset. I also was the most tired I had ever been in my life being up in labor for four days. But I had to see that baby! When I was recovered enough- I was able to be rolled in my bed into the NICU to see my Adam. He was so tiny, but so perfect. From there, we started our NICU journey, which lasted 73 days. I was able to move in with my Aunt and Uncle- the wedding guest that never left. They lived close to the hospital, so I would go every day to be with Adam as he grew. My mom was able to stay with me for around two weeks, but then had to return to Florida. My husband flew home a couple days after Adam was born, but was able to fly up for long weekends several times during our stay. I spent our days doing kangaroo care, watching over Adam and waiting for him to develop enough for us to drive back to Florida. He had many good and bad days over that journey- mostly with this breathing. I had the support of my family, friends and Kiwanis club to help me along the way. We were discharged on October 8, and started our drive home with Adam, which was a very difficult trip. We couldn’t fly due the machines he was on, and had to stop to let him rest and eat along the way. We arrived home to Cape Coral the evening of October 10th- two days before his due date. Going from a whole NICU full of nurses I had grown close to- to being by myself with a baby on oxygen and monitors was also scary. Adam had to stay on oxygen for around six months before he was a cord free baby. I was able to connect with other preemie mom’s in SWFL when I returned, which helped me have a community of people that had been through a similar experience. Adam is now a spunky five-year-old. Around three years later, we decided to have another baby. Due to lack of research, they weren’t able to identify why I had Adam early. Everything with my second pregnancy developed much like the first. All normal- except I had to get weekly painful steroid shots to help lengthen my pregnancy. Around the same point in my pregnancy I started to have contractions. I spent a week at Healthpark on meds that helped stopped them, and was discharged. Two weeks later contractions started back up. After a day in the hospital, the contractions weren’t stopping. They decided to do an emergency C-section, and Sadie was born December 31 at 5am. She was at 33 weeks and weighed 4 lbs, 4 ozs and was 17 inches. Those extra couple weeks in utero proved to be night and day between Adam and Sadie. She was only on oxygen for about a day, and powered through the NICU like a champ. We were transferred from Healthpark to Cape Coral Hospital on her seventh NICU Day. She was a “feeder and grower” there for the rest of our NICU journey, and she was discharged after 19 total days. We are passionate about March of Dimes due to the research that is needed to help families like ours. We never got answers about why our babies came early- and they said we probably never will. We were blessed to have good outcomes, but want to advocate for others. We are proud to represent Lee County as the March of Dimes ambassador family in April 2020. 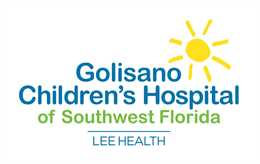 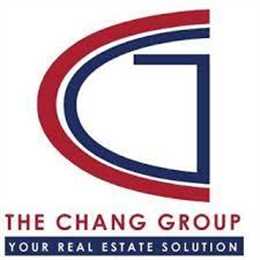 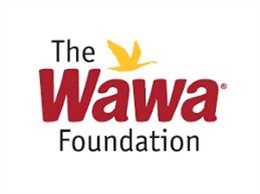 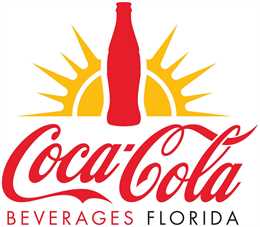