Top fundraisers
1
Shannon Frick
$3,827
2
Chelsea and Kris Kosma
$2,809
3
Dave Rizk
$2,500
Top family teams
1
Liam's Lucky Leprechauns
$3,827
2
The Kosma Tots
$3,381
3
Team Auger
$2,909
Top non-family teams
1
Navin, Haffty & Associates
$2,934
2
MOD Squad
$2,747
3
Lee & Mason Financial MA
$1,000
*The total amount displayed reflects the amount on the team or personal fundraising progress bar. If the progress bar is not displayed on the team or personal page, the team/person won't be displayed on the leaderboard. Leaderboard totals reflect cash and checks marked "received" on the online sponsor form as well as credit card and PayPal donations. Team captains can enter as cash and mark "received" any money raised through promotions, such as bake sales and casual days and any sponsorship money paid to the March of Dimes, on their team's online form. Record all donations on your online sponsor form before you turn in cash and checks to the March of Dimes!

Stacey & Justin Auger did everything right. Since it was their first pregnancy, she followed her doctors advice, took care of herself, ate well, and went to all her prenatal care appointments. By all accounts it was a uneventful pregnancy. Seven months into the pregnancy it all changed. One day, while at work, she went into premature labor and gave birth three long days later. Evan was born 8 weeks early on April 8, 2009. The next 19 days were a blur of wires & cords, beeping machines, bright lights plastic incubators, and the constant sound of the NICU doors opening and closing. After the longest 3 weeks of their life, Evan came home on May 4th. In the summer of 2010, they became pregnant with Joshua. Now deemed a “high risk” pregnancy, it wasn’t until after she passed 32 weeks gestation that she was able to relax and enjoy her pregnancy. Today, Evan is a thriving, happy, smart ten year old because of the talented NICU team at UMass and the scientific advances funded by March of Dimes. 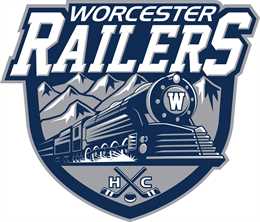 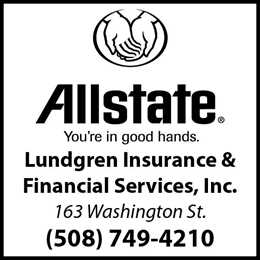 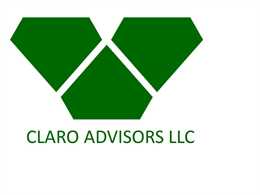 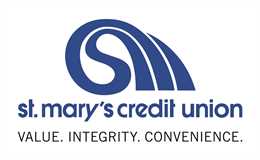 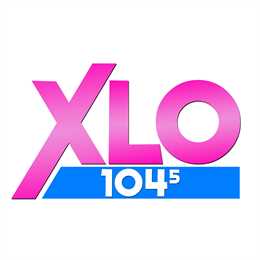