Top fundraisers
1
Christine Graham
$6,969
2
David Salit
$3,157
3
Bethany-Lyn LeBeau
$2,760
Top family teams
1
Graham Cracker
$8,637
2
Monkey See, Monkey Do It's J&J's Crew
$2,760
3
Will-Power
$2,524
Top non-family teams
1
Bank of America - Rhode Island
$3,157
2
Individual Walkers-RI
$757
3
Collette MOD Squad
$129
*The total amount displayed reflects the amount on the team or personal fundraising progress bar. If the progress bar is not displayed on the team or personal page, the team/person won't be displayed on the leaderboard. Leaderboard totals reflect cash and checks marked "received" on the online sponsor form as well as credit card and PayPal donations. Team captains can enter as cash and mark "received" any money raised through promotions, such as bake sales and casual days and any sponsorship money paid to the March of Dimes, on their team's online form. Record all donations on your online sponsor form before you turn in cash and checks to the March of Dimes! 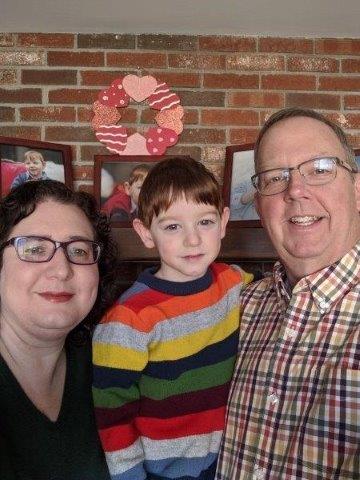 After many emotional years of trying to get pregnant, we were finally given the great news that we were expecting. Due to a medical condition I have, I was immediately sent to a high risk physician. Our pregnancy was going smoothly until February 28, 2016. I started to have abdominal pain and back pain. At first, I thought it was nothing. But then the pain began to intensify quickly. At this point, we were very concerned and we immediately went to the hospital. As soon as they examined me, I was advised I was in pre-term labor. I was shocked and in complete disbelief….how could this be possible? I was only 24 weeks and 5 days pregnant and I knew this was much too soon for our baby to be born. They gave me medication to help stop the pre-term labor and then a doctor from the NICU (neonatal intensive care unit) came down and gave us the shocking statistics of survival. This was not what we wanted to hear. On March 3, 2016 at only 25 weeks and 1 day, my little Ethan was born. I couldn’t believe how very tiny he was…he weighed only 810 grams (1lb 12.5oz) and was 12.75 inches long. We knew he was going to be in the NICU for a long time and that our lives had instantly changed. After one week in the NICU, Ethan became very sick. He developed pneumonia, he was septic, and had MRSA (Methicillin-resistant Staphylococcus aureus). Although they gave him antibiotics, and it did not seem to help at first, we were told there was a chance that he may not make the night. Our hearts sank…we had waited so long for our son to be born and now he was struggling to survive. I put my hand on his heart, and all of sudden he did start to urinate a little. This was a good sign…it meant the medication may have started to work. The next few days were still touch and go and we didn’t know from day to day if our son would make it. But Ethan proved to be my little fighter and he made it through. We were in the NICU for 95 long and what seemed to be endless days. On June 6, 2016, we were elated to finally be able to bring our son home. Today Ethan is a strong, healthy and happy four year old. The March of Dimes made a world of difference in the experience we went through. Jennifer at Women & Infants Hospital was so supportive and so comforting. The classes offered for the NICU kept our minds occupied and allowed us the opportunity to interact with other NICU parents. We have also benefitted enormously from the research and work of the March of Dimes. Without their research and medical advances, Ethan’s outcome could have been completely different. 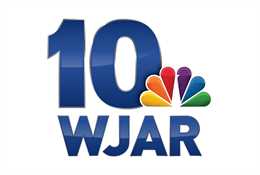 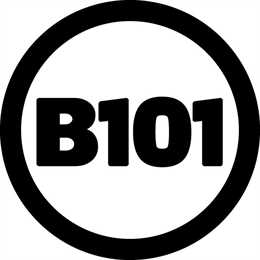