Top fundraisers
1
Laura and Pete Tornatore
$14,592
2
Jayme & Jason Zimmerman
$6,530
3
Jerry Silber
$5,000
Top family teams
1
Team Tornatore
$14,592
2
Team Zimmermans
$6,880
3
March for Eli Parker
$4,230
Top non-family teams
1
Citibank NA LIC
$5,000
2
Zeta Phi Beta Sorority Inc - New York State
$1,515
3
Zeta Phi Beta - PZZ Pearlettes
$1,251
*The total amount displayed reflects the amount on the team or personal fundraising progress bar. If the progress bar is not displayed on the team or personal page, the team/person won't be displayed on the leaderboard. Leaderboard totals reflect cash and checks marked "received" on the online sponsor form as well as credit card and PayPal donations. Team captains can enter as cash and mark "received" any money raised through promotions, such as bake sales and casual days and any sponsorship money paid to the March of Dimes, on their team's online form. Record all donations on your online sponsor form before you turn in cash and checks to the March of Dimes! 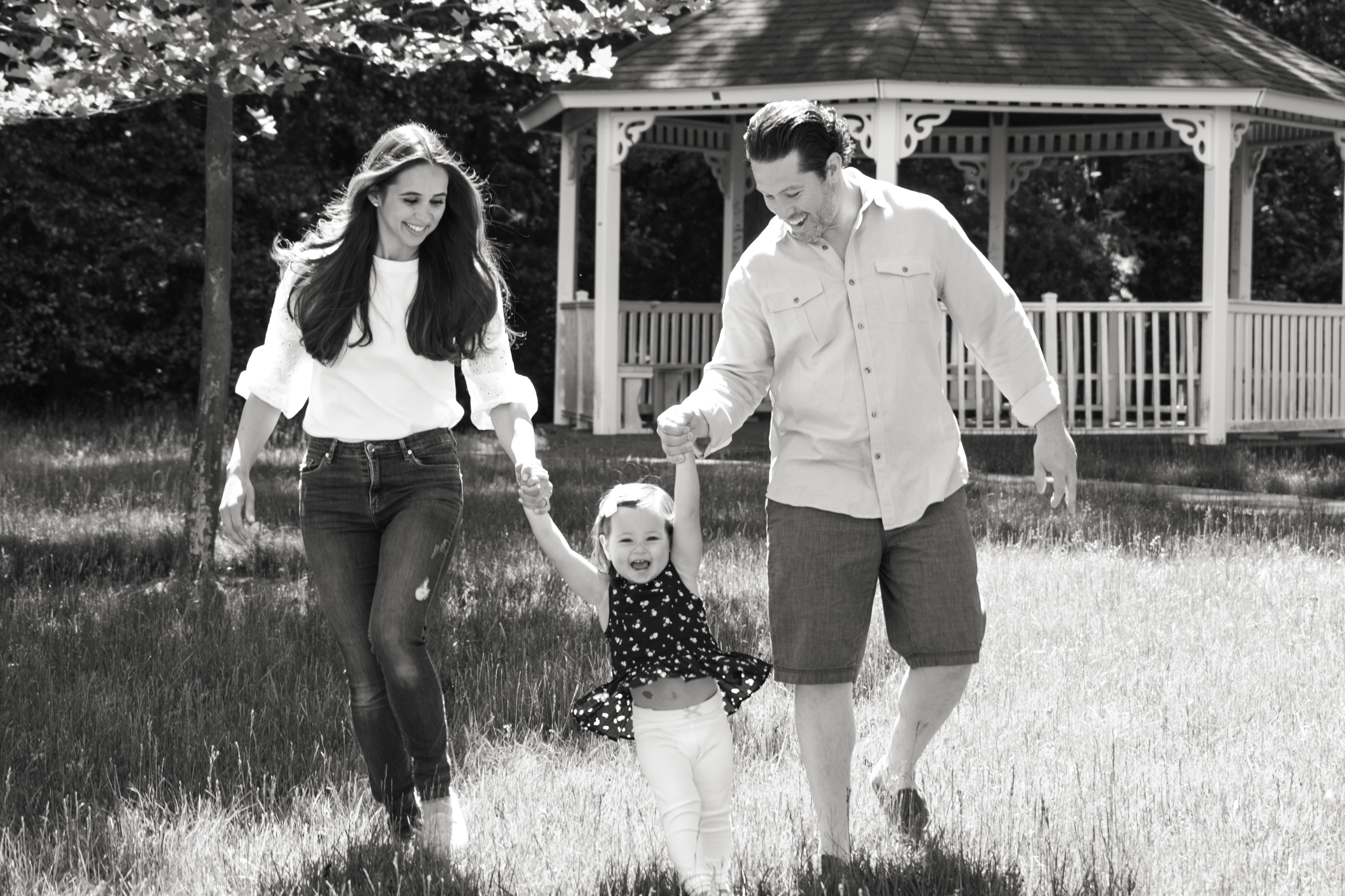 Our sons, Leo Vincent and Luca John were born on Saturday, February 4, 2017, four months too soon at 1 lb 10 oz and 1 lb 9 oz respectively. Affectionately becoming known as Leo the Lion and Luca Bear, they fought as hard as they could and we were ready to fight alongside them. Unfortunately, the burden was too much for Leo's small body to bare and we received the shock of our lives when he suddenly passed away five days after birth on February 9, 2017. Luca fought long and hard for six and a half weeks in the NICU receiving numerous transfusions, surgeries and procedures. However, his body became too weak and he passed peacefully in our arms on March 21, 2017. Having to say goodbye to a preemie is a tragedy that no parent should ever have to face, but sadly loss is often a part of the premature journey. Although cut too short, every minute of Leo and Luca's life was beautiful and we are proud to be their parents. Please join us this year and walk alongside in remembrance of our little superheroes. Together, we are not only keeping the memory of Leo and Luca alive but making a difference in the lives of so many families by helping to give every baby a fair chance for a healthy full term birth. Also, ready to run past us all is younger sister, Lia, born on October 11, 2018 and named in honor of her two big brothers and guardian angels. She is so excited to cross the finish line in support of such a beautiful cause. Leo and Luca were joined this year by their "Poopa", John Porcelli Sr. Thank you to all who have donated in his honor. We know the three of them are together in heaven, having a ball. As always, thank you all for the love and support, Pete, Laura and Lia Tornatore 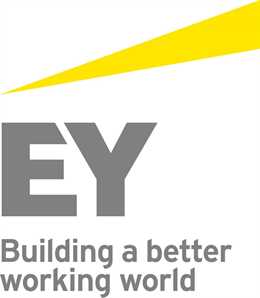