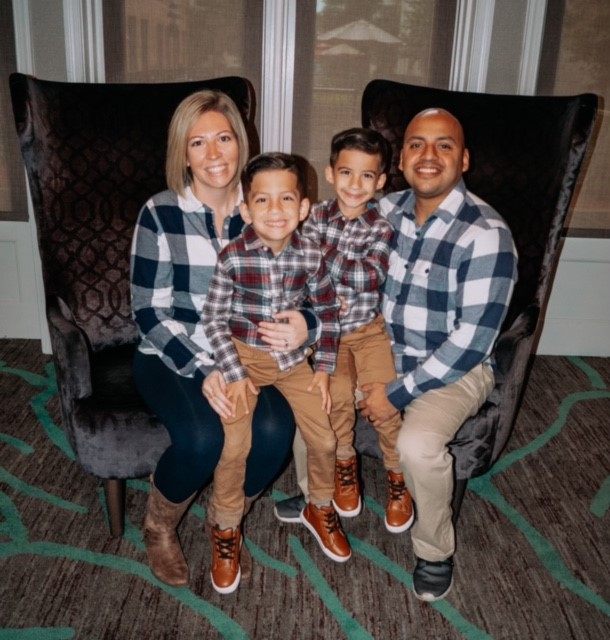 In June of 2014, we received the surprising news… You're having TWINS! Flooded with emotions we knew we were in for quite the ride. Just shy of reaching 32 weeks in our pregnancy I began having contractions. We were rushed to the hospital to stop labor but I had progressed too far and needed a C-section due to the positioning of my boys. We were terrified! I delivered Nico weighing 4lbs 4oz and Luca weighing 4lbs 1oz. They were both taken to the NICU. To see your children in incubators, on tubes, monitors, beeping noises everywhere is such a cluster of feelings but at the same time knowing they are being taken care of in the safest setting possible gives some sense of relief. After three and half long weeks, the boys finally came home. The journey wasn't easy, we saw so many different pediatric specialists the first year of their life, dealt with development and speech delays, and they had multiple surgeries, but at the end of the day they are the biggest miracle and joy we could have ever asked for or imagined. 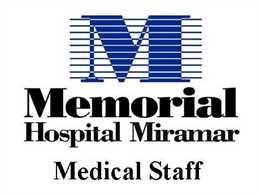