Time: 09:00 AM
Location:
Click on VISIT EXPERIENCE below for our fun virtual March for Babies experience!

Join us on Saturday, May 22nd for our Drive Thru Celebration at the Nashville Fairgrounds Speedway!

There are two ways to celebrate March for Babies in Middle Tennessee this year!

Join us on Saturday, May 22nd at the Nashville Fairgrounds Speedway for a Drive Thru Celebration.
Join us again on Friday, June 4th for our virtual experience. 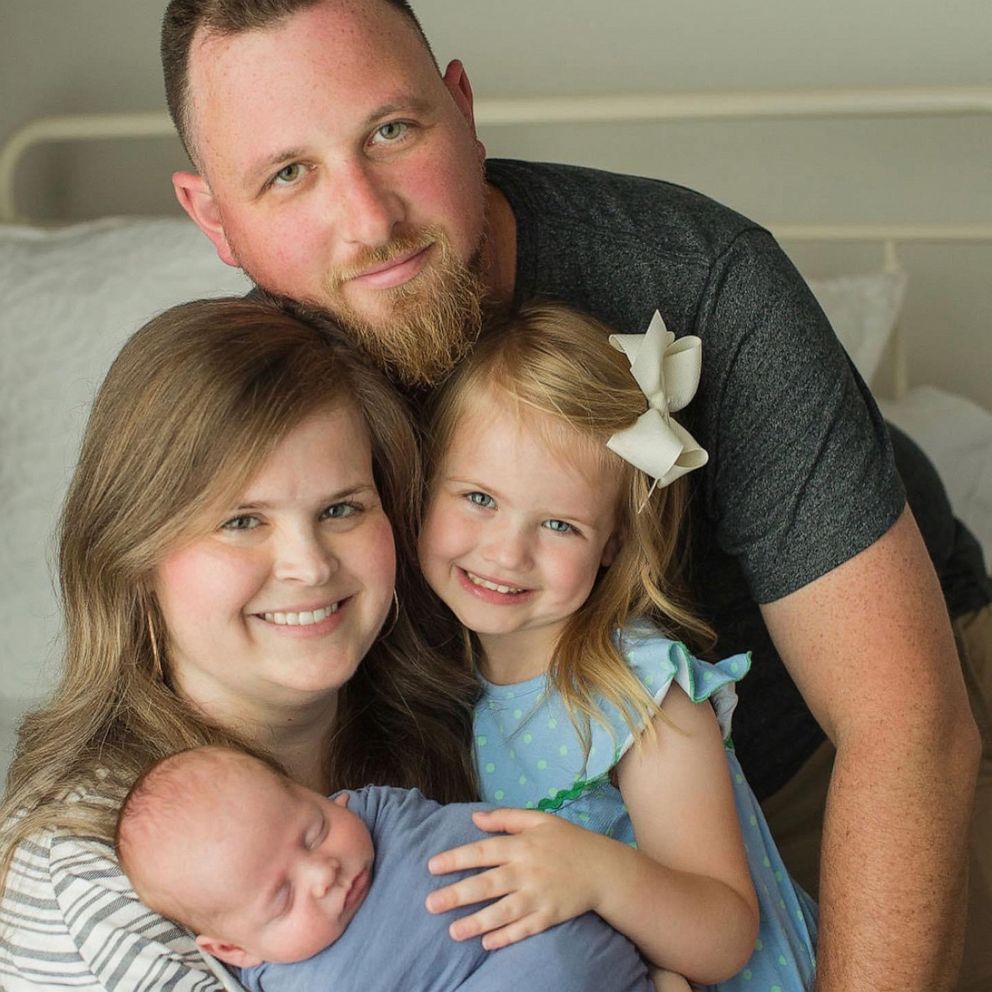 Jessica Rowlett first experienced COVID-19 symptoms on May 10, 2020, which resulted in her being the first pregnant woman in Tennesse to contract the virus. She was quickly admitted to the ER because she could barely breathe and when she did, it painfully burned in her lungs. For several weeks Jessica dealt with the fear of not knowing the fate of her unborn baby and being quarantined from her 4 year old daughter and her husband. On May 31st it was decided that Jessica needed to be placed on an ECMO machine as an attempt to save her life. Unfortunately this also meant the baby would need to be delivered via C-section. James Rowlett was able to come see his wife in the hospital for the first time just before her surgery, and still remembers how scared both he and his wife were in that moment. But Jessica made it through and the couple's son, Rowdy, was born at 33 weeks, weighing 4 pounds, 15 ounces. While Rowdy was getting healthier by the day in the NICU, Jessica was also doing the same thing across the street in the MS-ICU. Her amazing medical team worked tirelessly to make sure Jessica would survive. Jessica was finally able to meet Rowdy on June 26th, 2020. They were discharged on the same day, him a few hours earlier. Their first meeting was in the Rowlett’s living room. They spent the next few months really solidifying their relationship and learning about each other. Thanks to the miracle workers at TriStar Centennial, Rowdy was a healthy baby and needed no medical assistance after being released from the NICU. Today, Rowdy is a happy and healthy 11 month old hunk! He’s currently measuring at 90th percentile for height and weight, and has clearly made up for his preemie status. He is an absolute joy to the family and is adored by all, especially by his 5yr old sister. 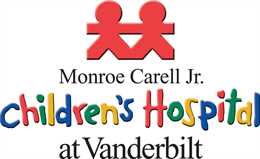 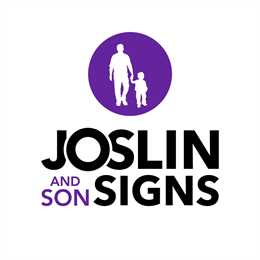 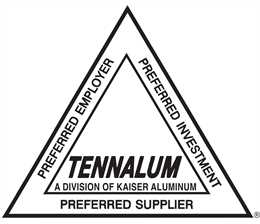