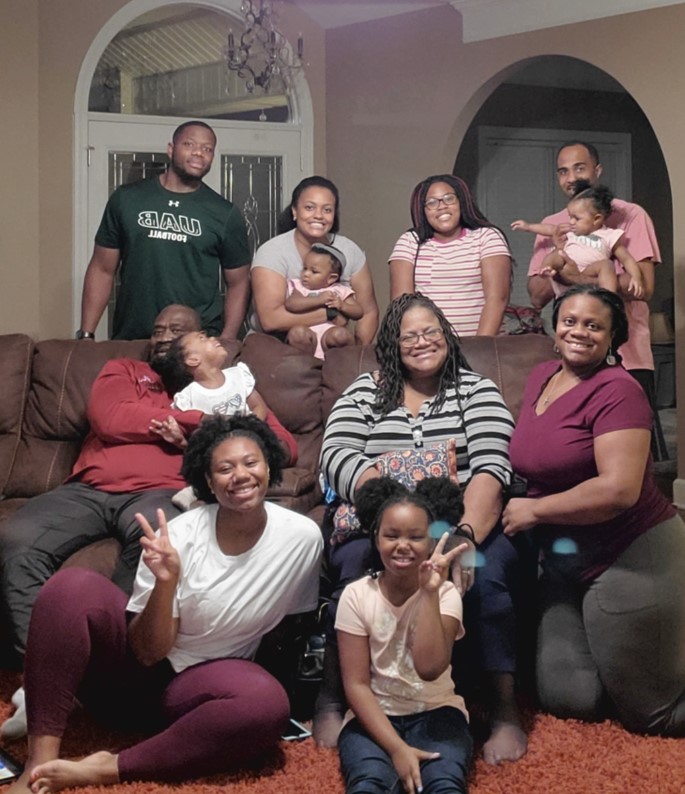 My family and I are elated to serve as the 2021 Tuscaloosa March for Babies Ambassador Family. I was a teenage mother, so my first experience with motherhood was an unexpected one. In spite of the timing, I had a very healthy pregnancy and experienced a healthy birth of a beautiful baby girl. Almost twenty years later in 2015, I was engaged and I knew that I wanted more children. Upon speaking with my current OBGYN, he confirmed that I had several fibroids that would need to be removed. He recommended that I visit ART Fertility in Birmingham to have this procedure done by a specialist. In February, I had a procedure done to see how the fibroids had affected my uterus and it was then that we discovered that my fallopian tubes were basically buried under the fibroids. The doctor suspected that I had around ten fibroids, and we scheduled a myomectomy for March 6th. I awoke from surgery to find out that I had 39 fibroids removed. Being able to conceive after such an extensive surgery was nothing short of a miracle. Almost a year later and after a round of Clomid to assist me in getting pregnant this go around, I found out I was carrying my miracle baby Angela in February of 2016. I was having a perfectly healthy pregnancy until my water broke at 26 weeks and 4 days while I was at a luncheon in the same church where I had gotten married a year before. When I arrived at OBGYN-South at Brookwood Medical Center with my oldest daughter and my mom, I was rushed back and examined. My doctor looked at me and said, “Do you know who is in control?” With tears streaming down my face, I said, “Yes”. He then confirmed that I had a condition formally known as PPROM, Preterm Premature Rupture of the Membranes and that I would not leave the hospital until I gave birth. I received two rescue shots of steroids in preparation for Angela to make an early debut. The doctors told me to try to make it through the next 48 hours. Well, 48 hours turned into my 7-week journey of hospital bedrest and constant monitoring and ultrasounds. Although I had minimal amniotic fluid, Angela was still able to fetal breathe because a sac of fluid stayed around her nose. The doctors said our goal was to get to September 25, which would have been 34 weeks. On the morning of September 21st, after being routinely monitored, Angela suddenly disappeared from the monitor and a sonogram revealed that her heartrate had dropped to 70. At 33 weeks and 3 days, I had to have an emergency C-section. While three nurses were moving quickly and wheeling my hospital bed down to the operating room, I was calling and texting my family. They were trying their best to get to the hospital from Tuscaloosa, but it would only be me, Angela, and the medical staff that I entrusted with our lives. I kept repeating the Lord’s Prayer and Psalms 23 over and over again to remain calm. Angela was born weighing 4lbs and 13oz. I’ve always said she is my Philippians 4:13 baby. When she was initially born, I didn’t hear a cry. It was eerily quiet and I asked, “What’s going on?” Angela had stopped breathing. She was receiving infant CPR, was resuscitated, and then put on a ventilator. It wasn’t until her 5th day in the world that I could hold her. We spent 28 days in the NICU, but had spent a total of 77 days in the hospital. By the grace of God, Angela did not have to come home on any oxygen support. She does have some developmental delays due to her restricted movement in the womb and PVL, or Periventricular Leukomalacia, because of a lack of oxygen at birth. She has since received a mild CP diagnosis. After almost a year, we were finally able to get her the therapy she needed through Early Intervention with Community Service Programs of West Alabama. She currently receives school-based physical therapy, occupational therapy, and speech therapy through RISE. We have also done swimming and we have recently added equine therapy through T.R.O.T., or Therapeutic Riding of Tuscaloosa, which has been a wonderful experience. My family has been instrumental in Angela’s progress. Her older sister Aerial has been her personal therapist at home, my backbone, and one of Angela’s biggest supporters. In 2019, I welcomed another beautiful daughter Adalyn and had a very healthy pregnancy. Adalyn is also pushing Angela toward greatness and is truly her sister’s keeper. Angela is thriving and we are so grateful for her progress! She is such a blessing to all who know her. Please walk with Team #ALLInForAngie and raise money by donating to this worthy cause. The funds I raise for March of Dimes will support research, lead programs and provide education and advocacy that truly make a difference to families in our community and across the country. 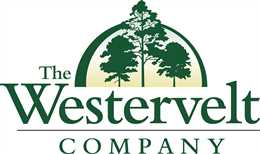 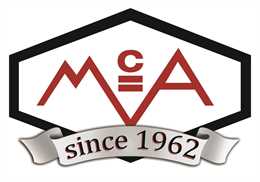 Friends of March of Dimes