This year, March for Babies will be a virtual event that anyone, anywhere can participate in by tracking steps. March in your apartment. March up your stairs. March on your street (if safe). Step Up for Babies!

Top fundraisers
1
Carolyn McChesney
$6,409
2
Laura Tregner
$1,877
3
Finley Green
$1,335
Top family teams
1
FiA Bayside
$1,877
2
Stackin' Dimes, Savin' Babies
$1,451
3
Green115
$1,335
Top non-family teams
1
Individual Walkers - Charleston
$6,572
2
Zeta Phi Beta - Gamma Zeta
$5,965
3
Atlas Technologies
$2,296
*The total amount displayed reflects the amount on the team or personal fundraising progress bar. If the progress bar is not displayed on the team or personal page, the team/person won't be displayed on the leaderboard. Leaderboard totals reflect cash and checks marked "received" on the online sponsor form as well as credit card and PayPal donations. Team captains can enter as cash and mark "received" any money raised through promotions, such as bake sales and casual days and any sponsorship money paid to the March of Dimes, on their team's online form. Record all donations on your online sponsor form before you turn in cash and checks to the March of Dimes! 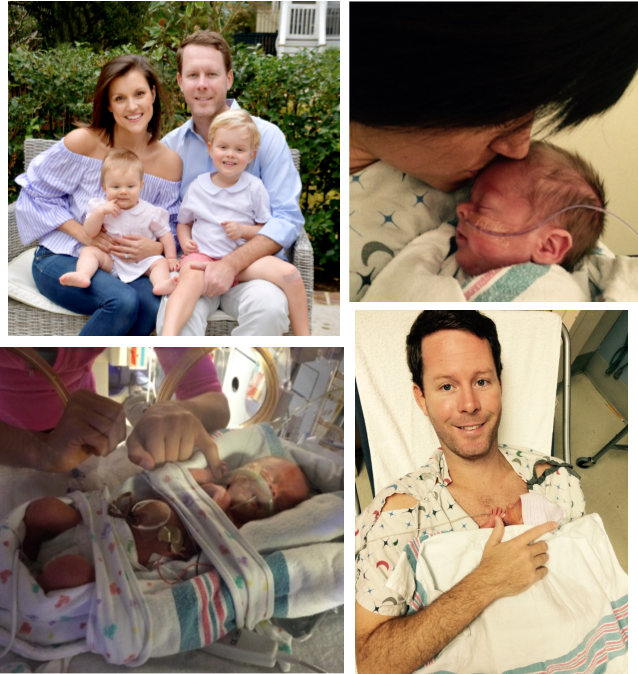 Like many expectant parents, Trent and Carolyn McChesney were excited about starting their family. However, when their baby, Andrew Mac McChesney, was born at 28 weeks weighing 2 pounds 15 ounces he was fighting for his life. Mac, being extremely premature, had severely underdeveloped lungs and received respiratory, oxygen, caffeine and surfactant therapies. Mac faced many more challenges including feeding issues and jaundice. It was a difficult time for the McChesney family. Nurses and NICU doctors educated the new parents on the importance of kangaroo care and they spent 6-9 hours a day holding their precious miracle. Over that time, Mac’s breathing, oxygen, and heart rate all began to improve. After 41 days in the Neonatal Intensive Care Unit (NICU), Mac was finally able to come home. Mac is now a thriving 5 year old and in many ways, a typical little boy. He enjoys wrestling his sister, basketball, running, playing superheroes and drawing. He is a very sweet, sensitive boy with a very big heart. March of Dimes funded the research on surfactant therapy and nitric oxide, two applications that help preterm babies with underdeveloped or compromised lungs breathe easier. Since the development of these two therapies, two-thirds of the babies who would have died from respiratory distress syndrome now survive. Mac’s parents, Trent and Carolyn, know the significant role that the March of Dimes research played in helping him grow and thrive. As the 2020 Charleston March for Babies Ambassador Family, they will share their story and help raise awareness of premature birth. They hope their story can provide promise for other families and help the March of Dimes continue fighting for healthy families everywhere. 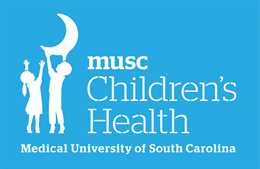 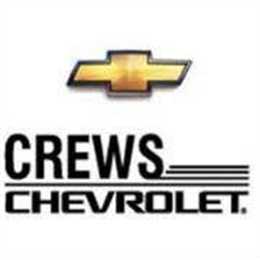 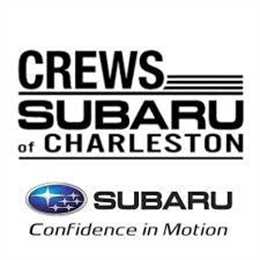 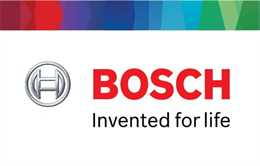 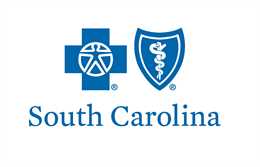 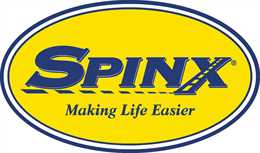