Top fundraisers
1
Victoria Smith
$2,087
2
Geoffrey Johnson
$1,140
3
Paula Orr
$974
Top family teams
1
Charley's Crew of Savannah
$974
2
The DuPree Family
$773
3
Gunter Strong
$676
Top non-family teams
1
Alpha Phi Alpha - Beta Phi Lambda
$3,737
2
Zeta Phi Beta - Alpha Theta Zeta
$1,800
3
Phi Beta Sigma - Tau Beta Sigma
$1,407
*The total amount displayed reflects the amount on the team or personal fundraising progress bar. If the progress bar is not displayed on the team or personal page, the team/person won't be displayed on the leaderboard. Leaderboard totals reflect cash and checks marked "received" on the online sponsor form as well as credit card and PayPal donations. Team captains can enter as cash and mark "received" any money raised through promotions, such as bake sales and casual days and any sponsorship money paid to the March of Dimes, on their team's online form. Record all donations on your online sponsor form before you turn in cash and checks to the March of Dimes! 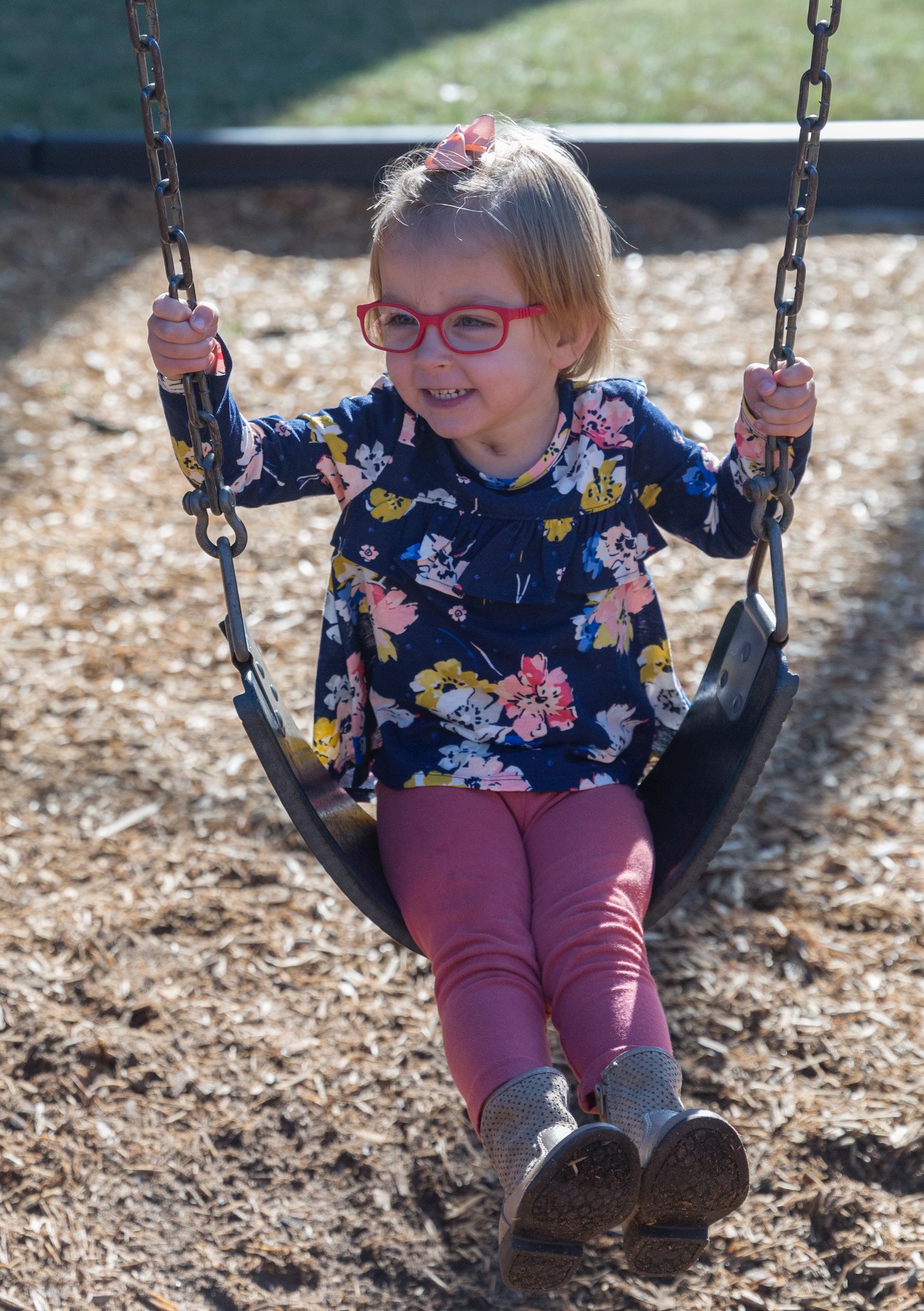 One Christmas as a little girl, I received a set of preemie triplets. These three little babies were so tiny and their accessories were so small. At that age, I never thought of micro diapers and itty bitty bottles as being a part of real life, but fast forward to 29 years later and my pretend days became a reality. Brandt and I married in the fall of 2011. We always teetered on the idea of starting a family as I was happy with my growing career and our time being just for us. But while we were “still deciding”, I became pregnant with our first in the fall of 2013. We were one of the lucky ones that got pregnant on our first try, and my pregnancy started out as a total dream. No morning sickness, no weird cravings, no restlessness - everything was great until it wasn’t. I went in for a routine appointment in March, 2014 only to be surprised that I was in pre-term labor. I had no pain, no contractions, no warning signs that I knew of- I just thought Carter was a little more active that day than usual, but turns out it was more than that. After being sent to the hospital for observation and to get the contractions to stop, I was sent home on strict bed rest and Procardia twice a day. I’m happy to report that I was able to carry Carter to term, and he delivered at 38.5 weeks at a healthy 8.2 lbs. Fast forward to 2017 when I got pregnant with our second child, Charley Kate. As one can imagine, we (specifically me) had reservations about having a second child. There was nothing appealing or intriguing about the possibility of having to do bed rest again. My job had been so gracious and understanding the first time around - I shuddered at the thought of having complications and having to ask for accommodations a second time. Also, who said that I would experience the same thing twice, as everyone has always said “no two pregnancies were the same?” So here we are, pregnant in the fall of 2017 with baby number two. The second pregnancy was much harder than the first and Carter was an easy one. I had less energy, a little nausea and a lot of restlessness. I don’t know if it was because I was older, I was keeping up with a toddler, or carrying a girl vs a boy but this time it felt different. Here is where our March of Dimes story begins. At 18 weeks, just a few days after Christmas in 2016, I went in for a routine checkup and anatomy scan. We were so excited to find out if this little nugget was going to be a boy or a girl. Well, within a few minutes of finding out we were having a girl, we found out I was 1 cm dilated. From that moment, Dr. Helmken and her team worked quickly to contact and connect me with Savannah Perinatology to be evaluated and complete a cerclage as quickly as possible. I went from Candler to Memorial via ambulance and in through the ER. Everything happened so quickly but I felt that time was standing still. I was admitted to the hospital. We met with Dr. Art Baker, who sat with Brandt and I, to discuss what a cerclage was, what our options were, what the complications associated with the procedure were, what potential outcomes looked like, the whole nine yards. Our future was looking at best case scenario; I would carry her until around 26 weeks if I continued with the cerclage. We could not understand how a baby could survive at 26 weeks, but we knew that our little girl deserved a chance to be in that small percentage of survivors. The cerclage was performed on Dec. 28. I was sent home on bed rest for 2 weeks and returned to work part time after those 2 weeks were up. On Jan. 30, 2017 at an appointment with Dr. Keisha Reddick, she told me that I was continuing to dilate despite my cerclage holding and admitted me to the hospital until further notice. I had the thought of doing a second cerclage - “if one cerclage isn’t enough, just add another”. The very next day, Dr. Lynn Leaphart who was the physician covering the hospital that week quickly and calmly explained why that thought process wouldn’t work and said it was best to stick to being hospital bound. At this point, we were back to just hoping for the best. On day one of my admission, I was given steroids to help with lung development and magnesium to help ward off preterm labor and reduce the risk of cerebral palsy, which is common in babies born prematurely. I felt as if my whole life was just put on hold in a matter of minutes. I went from doing great, back to work, caring for my child, being a wife, all the things that make up who I was, to sitting in a hospital bed until further notice. I will add, that although I didn’t like it at the time, I’m thankful for Dr. Tony Royek for not giving into my pleas to let me go home after almost 4 weeks in the hospital because that notice we were waiting on, expired on Feb. 18, 2017, when our little girl, Charley, was born at 1:37AM weighing in at 2.2 lbs. and only 14 inches long. The NICU transport team filled my delivery room with all of their large,