Join us for our 2020 March for Babies! This year will look a little different due to the CDC guidelines about COVID-19. We will be going VIRTUAL on May 15th so we can all come together, count our steps and make a difference for moms and babies here in our community.

Top fundraisers
1
Cyndi Arthur
$3,947
2
Laura May
$2,866
3
Amanda Hammer
$1,990
Top family teams
1
Friday the 13th
$4,502
2
Team Hit Dog
$3,075
3
Team Maddie Mac
$2,410
Top non-family teams
1
Swedish - Wee Care
$9,001
2
Individual Walkers - GPS
$3,400
3
Seattle Parents of Preemies
$2,067
*The total amount displayed reflects the amount on the team or personal fundraising progress bar. If the progress bar is not displayed on the team or personal page, the team/person won't be displayed on the leaderboard. Leaderboard totals reflect cash and checks marked "received" on the online sponsor form as well as credit card and PayPal donations. Team captains can enter as cash and mark "received" any money raised through promotions, such as bake sales and casual days and any sponsorship money paid to the March of Dimes, on their team's online form. Record all donations on your online sponsor form before you turn in cash and checks to the March of Dimes! 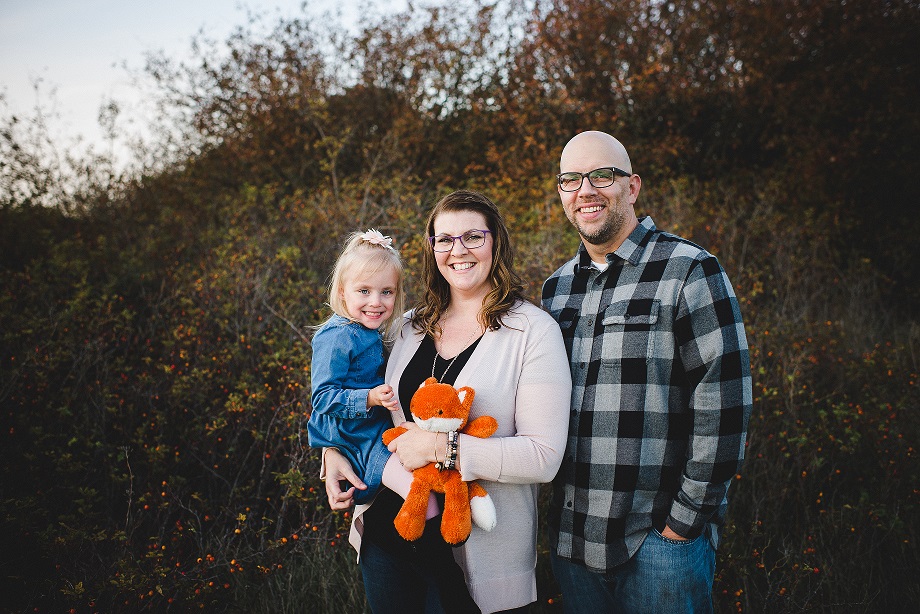 Wednesday, February 24th, I went in for my routine 24 week ultrasound at the MFM clinic, I never imagined my journey into motherhood would begin like this. My appointment went from having a normal US, to be rushed to Swedish Hospital, first hill campus. There I would be delivering my precious twins. There I was told I had HELLP and my liver enzymes were some of the highest the staff had ever seen. My counts had been doing okay after receiving medication, blood and platelet transfusions until that Friday evening. My upper right quadrant pain had returned and was much more sever. On Saturday February 27th at 1:22 am, Gunner Foxe arrived first VIA emergency C-section, weighing 1lb 0.9oz and was 10.5 inches. His sister Onalee Lorraine arrived at 1:23 am weighing 1lb 3.8oz and was 11.8 inches. Both babies came out squawking; which we were told was very rare. As they whisked my babies away to the NICU, I was able to sneak a quick peak of their precious faces. While in recovery I awaited any news about them. Finally Dave had come back down to the room with not so good news. Onalee was stable at the time. Gunner was just okay. He had developed a blood clot while the staff was placing the PIIC line. His arteries were so tiny that they almost could not get the smallest lines in him. The clot settled in his right lower leg. We were told that day he would lose part of his leg at some point but could not be determined of the severity yet. As the days went by, I was still extremely sick, my babies were fighting for their lives and my poor husband had to balance all of this while being the go to person about the babies and me. On day 3, we had a meeting with Dr. Stultz. He explained to us that Gunner’s kidneys were not functioning properly. If he did not start to urinate, they would begin to shut down and he would die. We were devastated. Luckily he started to urinate a couple days later and things were looking up! Both babies has CLD, PDA issues, and many other things associated with 24.5 week old babies. Every second, minute, hour were blessings to us. They both continued to grow and gain weight. Gunner was still having more issues than Onalee. Then he developed MRSA. Isolation became our new norm. After 19 days old, Onalee became stable enough for me to finally hold my baby! I was so excited and emotional. The most incredible thing I’ve ever experienced!!! A few weeks later we celebrated another big milestone; the twins turning 1 month old! Dave got to hold our little man too on March 29th. Gunner’s PDA was not closing on its own even after receiving the dose of Tylenol like Onalee’s was. So we did a round of medication. This did not work the first round. Doctor’s knew this had to be taken care of so we did another round. That is when another infection took place. We got the call to come down to the hospital ASAP. Once we arrived they explained the situation. We as parents had to make the most horrible decision of our lives. That was the first day I held my sweet baby boy. So bittersweet and heartbreaking at the same time. We stayed with him until he took his last breathe at 9:15 pm on March 31st. Our little man fought for 34 amazingly hard days. Onalee was moved into a different room of the NICU. She was very upset all that day and kept having her heart rate drop. She knew something was not right. We now faced new challenges; not only new parents; but as bereaved twin-less twin parents. Caring for our daughter who was fighting so hard. Being there for her as she grew, overcame many obstacles’ and had many firsts. The one thing she was not doing well was feeding. After much consideration, we decided with the doctors that it was best to do a G-tube for her. That was placed on July 1st. We did our overnight July 3rd and 4th. July 5th was her graduation day! After 134 days in the NICU we were going home. Once we were home, Onalee was referred to have OT/PT and feeding therapy done through Sherwood Community Services. This was amazing because they come to your home. We started seeing them 2-3 times a month. After about 6 months, Onalee no longer needed feeding therapy. She really took off and did not use her g-tube much at all. She was able to get her tube out on January 24th, 2017. We continued to receive OT/PT until her 3rd birthday. Her fine motor skills have always been above and beyond her age. She was having more issues with her gross motor skills. She didn’t walk until she was 18 months old. Today Onalee is a sassy, funny, stubborn 4 year old. She is healthy with no major long term problems. She still faces CLD with a daily inhaler. Her vocabulary and fine motor skills are above average for an ex-24 weeker. We are so proud of her and are fortunate for all she has overcome. Our family is very thrilled to be chosen as the 2020 Ambassador family for March of Dimes. We look forward to the year ahead and all we can do to make a difference to help in whatever way po 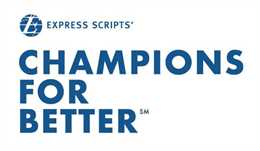 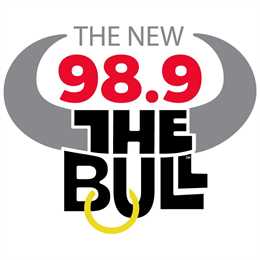 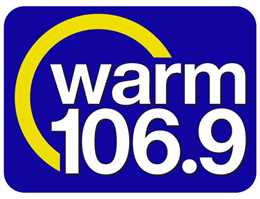