Join us today
ABOUT THE LOCAL EVENT

Please feel free to contact Shelly Owens at (404) 345-5508 or [email protected] with any questions or concerns.  We are happy to help build your fundraising team and offer supplies as they are available.  We also have fun ideas to help engage your friends, families, employees, and entire community. Moms and babies need us now - more than ever before! 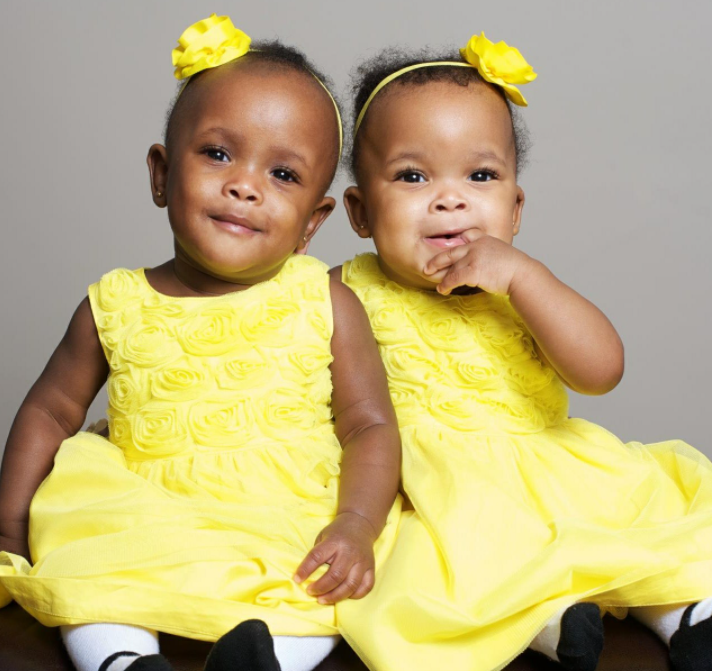 My husband and I were overjoyed when we found out that I was pregnant. I played the entire movie out in my head…everything from the growing belly, to the weird food cravings, to the heartwarming delivery room scene. But as a mother of three preemies, I have learned the difficult lesson that everyone’s journey into motherhood is not the same. My oldest daughter, Olivia, was born at 34 weeks, weighing 4 lbs 15oz. Olivia did so well that she was cleared for discharge after only one week in the NICU. We spent the next month meeting with her pediatrician, lactation specialists, and tried different ways to support the feeding deficits caused by her premature birth. Today she is a beautiful, bright and kind young lady, a gifted honor student, member of the Beta Club and President of her 4th and 6th grade classes. She has won numerous awards and recognition in classical piano and is also a softball All-Star. A little over a year later, my husband and I were shocked to learn I was pregnant again and carrying twins! Things were going smoothly when, at 25 weeks, I noticed a weird “tickling” sensation. Turns out I had developed “bulging membranes” which means that my cervix had opened prematurely and my amniotic sac had slipped. I was sent directly to the hospital and was told that I would have to deliver the girls via C-section and was placed on antibiotics and steroids. Two weeks later, at 26 weeks, we welcomed Joelle and Johanna Weatherby into this world. Joelle was born at 1 lbs. 14 oz. and Johanna exactly 2 pounds. Johanna’s primary concern for the first few weeks was a PDA (Patent Ductus Arteriosus), which is an extra blood vessel found in babies before birth and just after birth. After 4 months in the NICU, Johanna came home, but Joelle’s journey was much more complicated. She was diagnosed with hydrocephalus which is the buildup of fluid on the brain causing increased pressure and potentially resulting in brain damage. She also had a Grade I and II head bleeds. Joelle had to undergo 9 different brain surgeries during her first year of life and has spent most of her childhood in various types of rehabilitation therapy. She was diagnosed with ADHD at age 5 and is currently seeing a developmental psychologist. We are blessed to say that because of GOD and the wonderful care we received at Northside and Scottish Rite hospital, our daughters are thriving! Johanna is a gifted honor roll student and has won numerous awards and recognition in classical piano. Joelle is also an A/B student who sings with perfect pitch and is studying musical theater. I am so proud of my children and although our journey is not for the faint of heart, I am thankful for God’s grace and mercy. I am also thankful for the village of family and friends who have loved, prayed and supported us on our journey. I am especially thankful for the skills and talents of the amazing doctors, respiratory therapists, nurses, and rehabilitation therapists that gave my daughter’s a fighting chance at life. March of Dimes is essential to the mother/baby community because they provide families and healthcare providers with resources that not only promote best practices to ensure positive outcomes, but also equity in care. These organizations are vital in our community because they give voice to the voiceless and empower those who are committed to fighting for the health of all moms and babies. As mothers, so many of us lose ourselves in not only the fight save our children, but also the lifelong fight for the resources needed for them to live long, healthy lives. March of Dimes joins us in that fight and is dedicated to advancing the mother/baby community through research, education and community outreach. As a mother of three preemies including a special needs child, we are proud and honored to serve as an Ambassador Family for the Georgia Market of the March of Dimes. Christina Weatherby MS, RRT 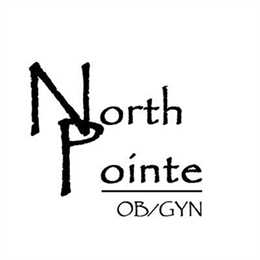