In April of 2016 I went into pre-term labor unexpectedly and didn't even know it.

I sensed something was off and got myself to the hospital. Right away a steroid shot was given to me so that the baby's lungs could mature quickly. Magnesium was given to me for a few days to try and delay labor. I was told had I not acted quickly, the baby would have been born that night and there was no way he would have survived. Doctors told me getting through the next 48 hours would be key (to allow the steroid to work). The goal...to keep the baby in place until at least 30 weeks.

I made it to 26 weeks, then went into labor. The entire experience was such a blur. Dylan weighed 690 grams or one pound eight ounces. He was taken to the NICU immediately and doctors didn't know if he would survive. The next day I saw him for the first time. I had never seen a baby so tiny. It was unreal to me.

Dylan persevered through painful procedures, infections, countless blood draws and even heart surgery. After four months, he became a NICU grad and we took our tiny tot home with us.

Thanks to an amazing NICU team, modern medicine and March of Dimes research, baby Dylan is with us today. That is why we walk! Check out our additional fundraising efforts as well at teamtinytot.com 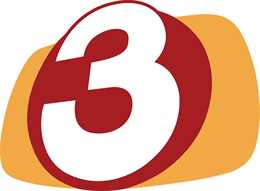 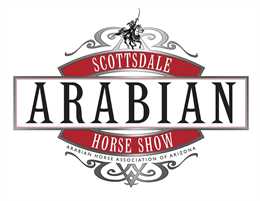 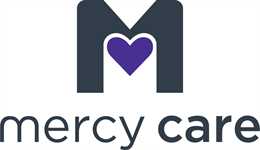 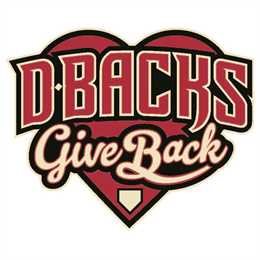 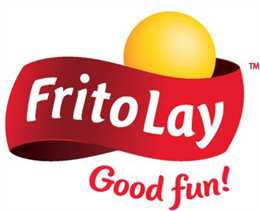 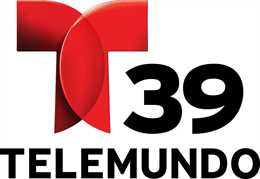