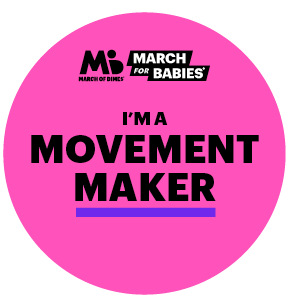 Today in the U.S., 1 in every 8 babies will be born prematurely. Some of them won't survive, and others will have health problems that could last a lifetime. The funds we raise in WalkAmerica support research that saves babies' lives. 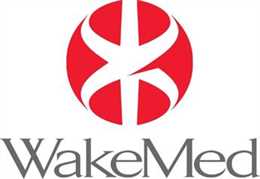 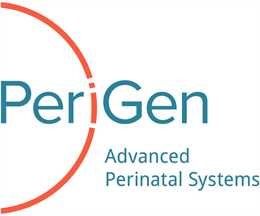